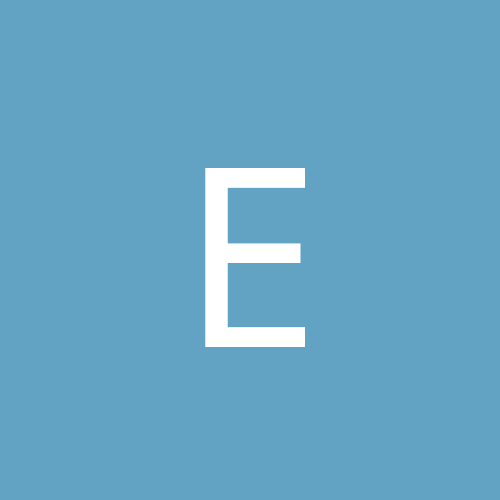 let them work themselves into it by making some mistakes